By the year 2008 the battle between Social Networking Sites (SNS) and Professional Social Networking Sites (PSNS) to capture a dominant share of the social media market had already attained epic proportions. A major dilemma faced by the major players in this market was whether to open up their platforms and APIs to outside developers or to risk getting caught in the ominous business trap of a ‘walled garden’ which allowed users a low degree of flexibility in terms of outreach, or not. Rather grudgingly, LinkedIn saw the writing on the wall and decided to open up its APIs to third party developers. Today with a valuation of 1.8 billion dollars LinkedIn has crossed the 85 million user mark , and is possibly eyeing an Initial Public Offering. 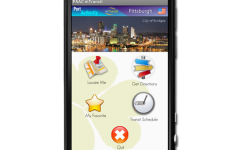